In order to keep this team of villains in check while in the field, you need a disciplined soldier leading that charge. That's where Rick Flag comes in. A former Special Forces operative with a strategic mind, Flag has led several iterations of the Suicide Squad during the decades. He'll do whatever it to make his country proud, even if it means having to work with these detestable villains. Flag has appeared in shows like Justice League Unlimited and Smallville, as well as the animated movie Justice League: The New Frontier. Originally Tom Hardy was supposed to play Flag, but he was forced to drop out due to scheduling conflicts. Other actors that were being looked to take his place included Jake Gyllenhaal, Joel Egerton and Jon Bernthal, but ultimately it was The Killing and Robocop actor Joel Kinnaman who landed the role. The most recent trailer certainly suggests that he will be calling all of the shots during the Suicide Squad's mission, and that he has no patience for craziness. 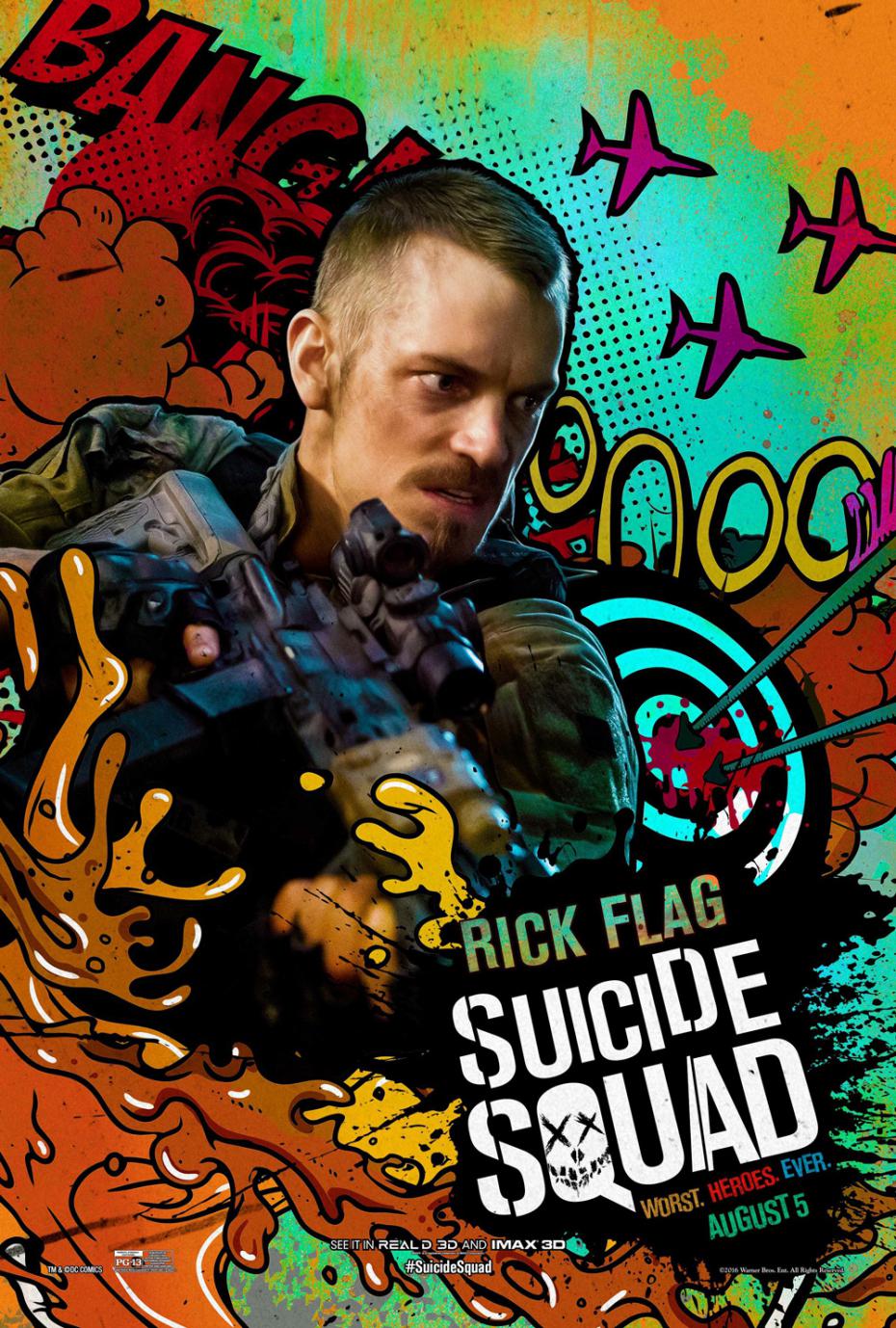 Holds American and Swedish citizenships. His mother is Swedish and his father is American. Went to high school in Texas for one year. One of his sisters, Melinda Kinnaman, is an actress in Sweden. Won the 2010 Guldbagge Award in the Best Supporting Actor category for his work in Snabba Cash. 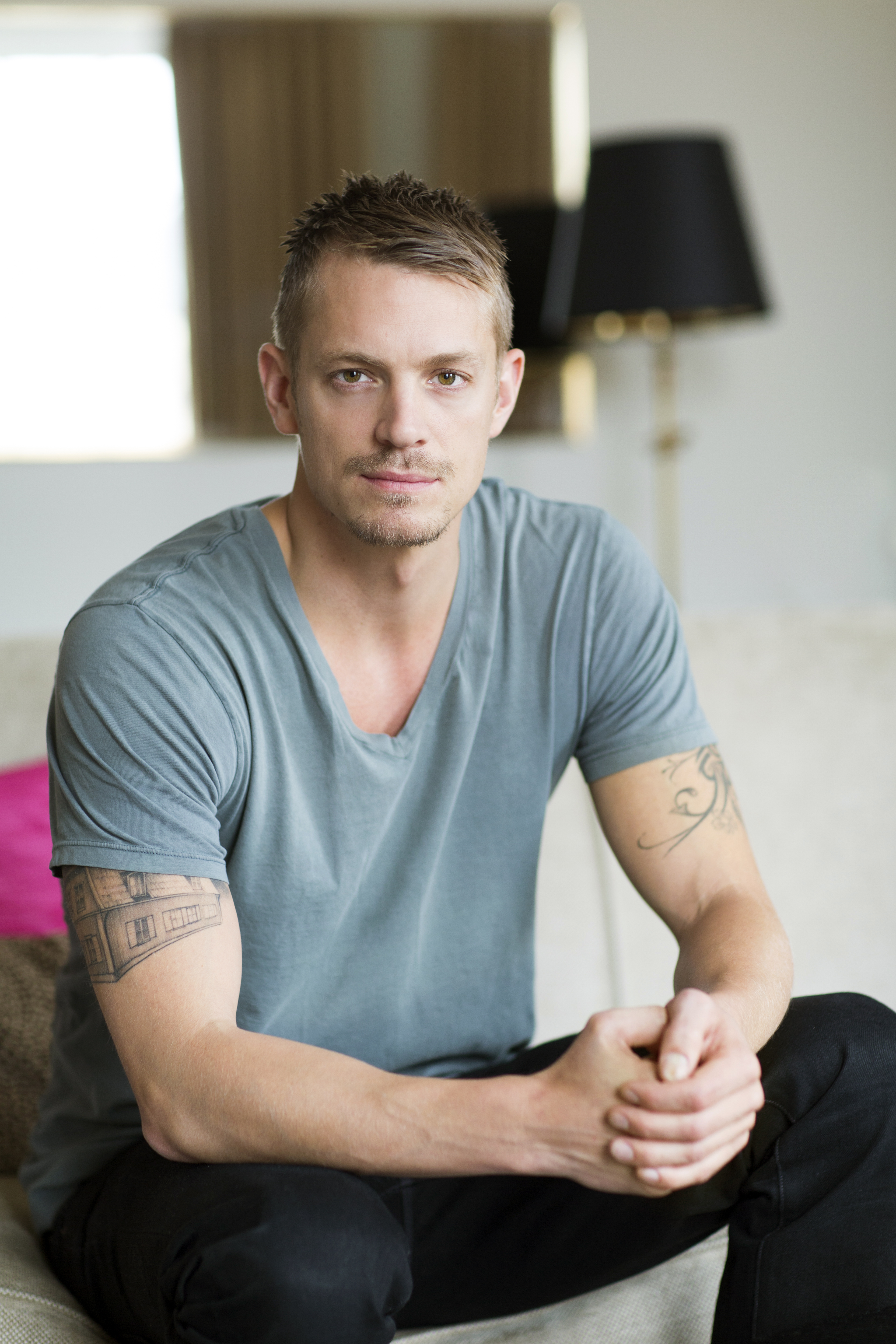