In case the name wasn't clear enough, Slipknot is a character whose specialty rests in the "ropes" category. Also known as Christopher Weiss, he was introduced as an employee of a chemical company where he helped develop the strong ropes he would ultimately use while working as an assassin. Due to his impressive skills, he wound up on the radar of Amanda Waller, and was convinced to be a part of the Suicide Squad. Bringing the character to life for the first time in live-action will be actor Adam Beach, who doesn't exactly have a ton of big time action movies on his resume. Still, from the first-look image you see above, to his brief spotlight moment in the footage, he certainly looks convincing in the part. 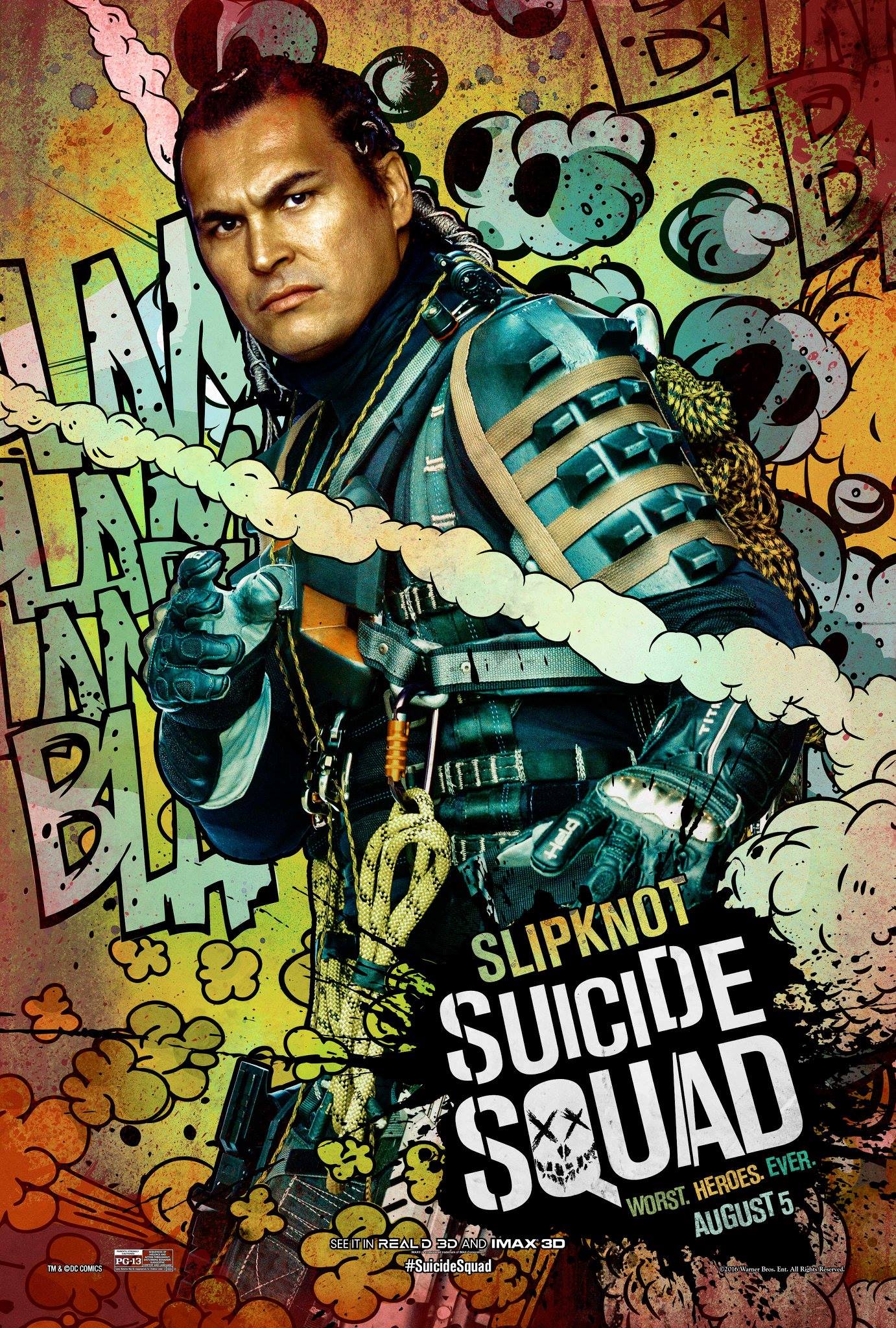 Adam Beach was raised on the Dog Creek First Nations Reserve with his two brothers. A troubled childhood saw his mother killed by a drunk driver, and his alcoholic father drowned only weeks afterward. The three brothers went to live with their grandmother and then with their uncle and aunt in Winnipeg, where Adam joined drama classes and began acting in local theatre productions. Since then he has appeared in over 60 films and television programs. His performance in the Academy Award-nominated Clint Eastwood-directed Flags of Our Fathers (2006) was phenomenal. He played Ira Hayes, a Pima Native American who was one of the six US Marines to raise the American flag on Iwo Jima and who found the resulting fame hard to handle, subsequently giving way to alcoholism. This alone would have been an emotional role for Adam to play; however, during filming, both his grandmother and best friend passed away. His role as Hayes is both realistic and heartbreaking, earning him two Best Supporting Actor Award Nominations. He stands out well above the rest of the cast. Adam has been further nominated for three Awards for his role in Bury My Heart at Wounded Knee (2007) including a Golden Globe. He has put in terrific performances in the comedy film Joe Dirt (2001) and the John Woo World War II war epic Windtalkers (2002) in which he co-starred with Nicolas Cage. He headlined the cast in the Walt Disney production Squanto: A Warrior's Tale (1994), featured in John Singleton's Four Brothers (2005) and starred with Harrison Ford and Daniel Craig in the science fiction-western smash hit Cowboys & Aliens (2011). He had a starring recurring role in Law & Order: Special Victims Unit (1999) and Big Love (2006). Adam hopes to be appointed leader of his Lake Manitoba First Nation. 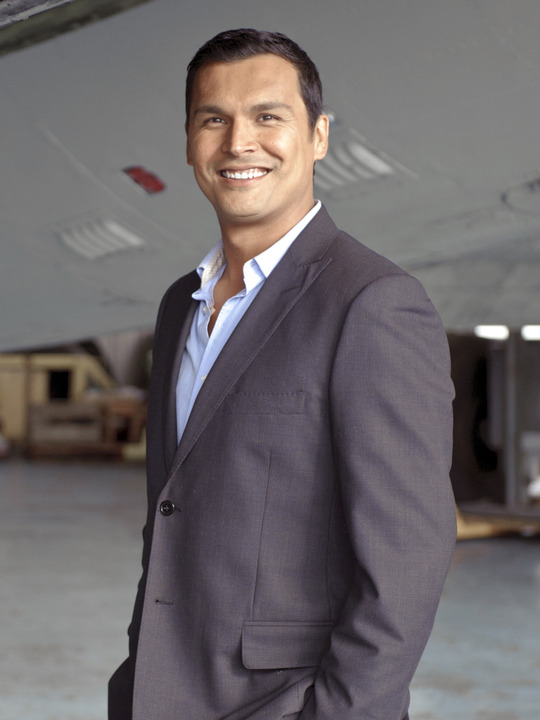