She was created specifically for Batman: The Animated Series in 1992, and 24 years later Harley Quinn is finally making her live-action film debut. Originally a psychiatrist at Arkham Asylum, Dr. Harleen Quinzel was corrupted by The Joker and became his assistant/girlfriend. Although Harley has primarily been a Batman character, recent years have seen her branching out into other corners of the DC universe. It was during the New 52 re-launch of DC Comics that she was added onto the Suicide Squad, and she's been one of its primary members ever since. Harley's only other live-action appearance was in the short-lived TV series Birds of Prey, and it's probably best that we forget about that. Margot Robbie is playing Harley, and based on the footage that we've seen it appears as though she is ready to steal Suicide Squad with her performance. Her costume is not only a great live-action adaptation of her gear from the comics, but her mannerisms and voice are great matches to her cartoon counterpart as well. Robbie's performance is easily one of our most anticipated aspects of the film, and the The Wolf of Wall Street star looks like she's ready to deliver. Ayer has also been putting a lot of thought into what drives Harley's madness, so we can take comfort knowing she won't be a one-dimensional player. 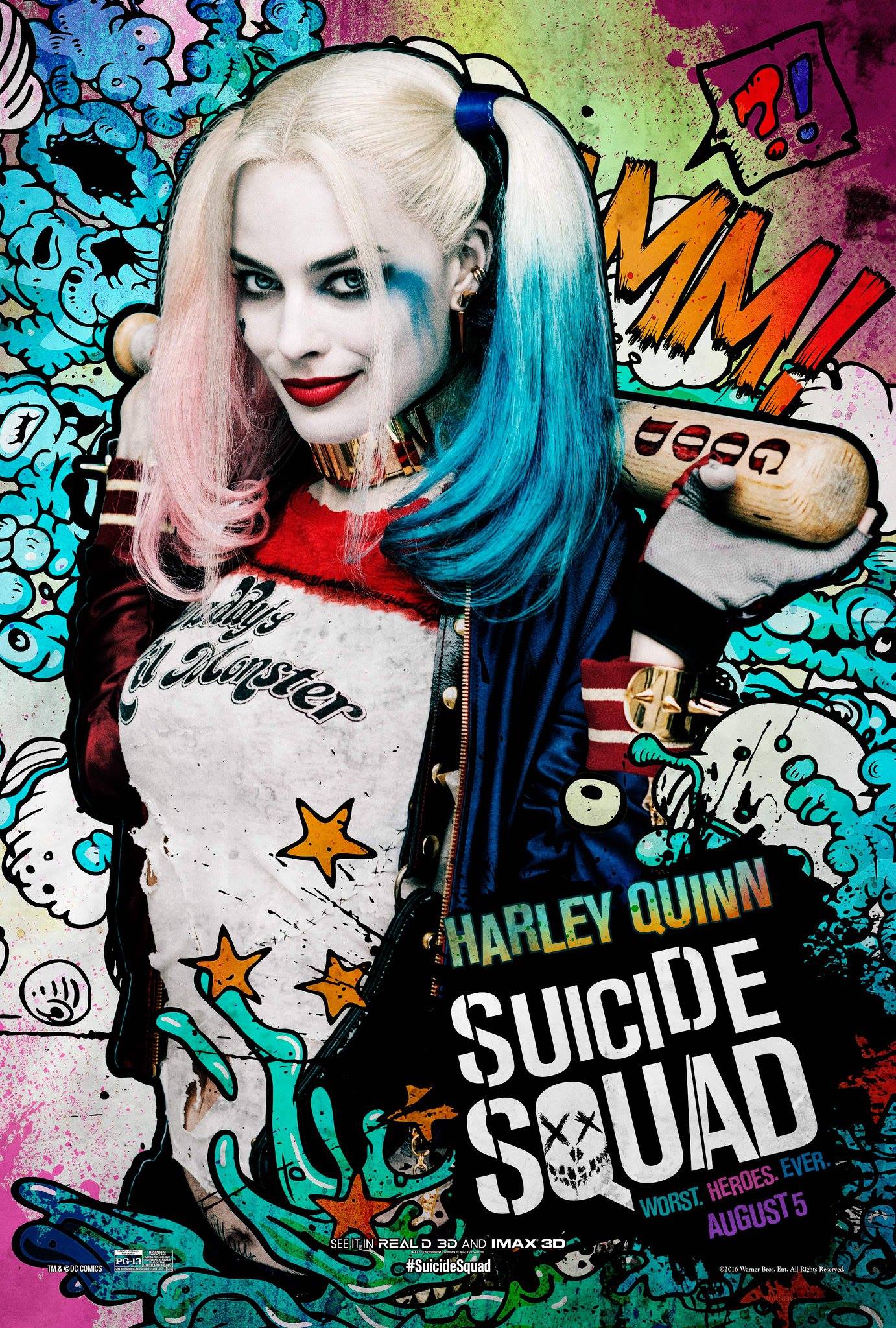 Australian actress who first gained recognition for playing Donna Brown on the Australian soap opera Neighbours from 2008 to 2011. She then went on to star in the American films Wolf of Wall Street in 2014 and Focus in 2015. Additionally, she was cast as Harley Quinn in the 2016 film Suicide Squad and as Jane Porter in the 2016 film Tarzan. 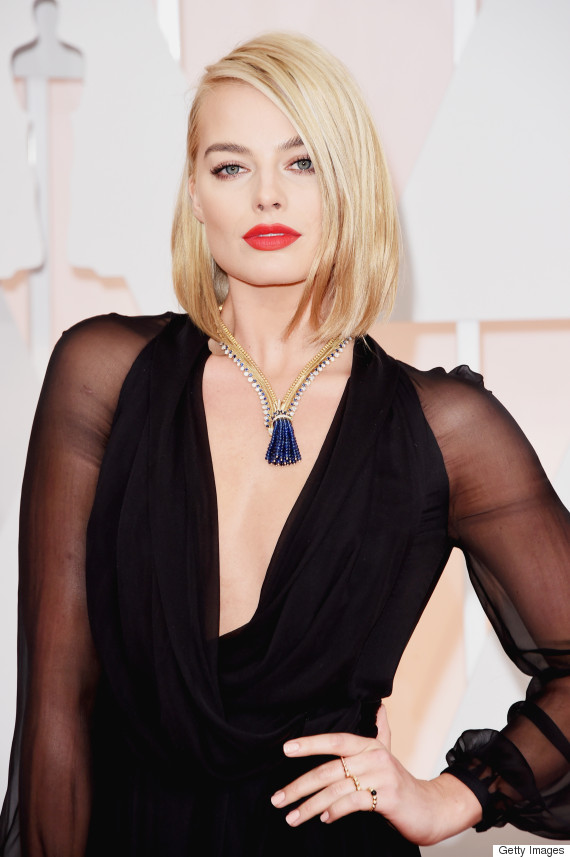