If there's one supervillain whose name pops up more frequently than most when the Suicide Squad is mentioned, it's Floyd Lawton, a.k.a. Deadshot. He is one of the most notorious assassins in the DC Universe, claiming to never miss his target. He is visually recognizable by his cybernetic eye-piece, which boosts his accuracy and displays information for him. Once he's paid, Deadshot will carry out a hit no matter what circumstances come his way. He also has a death wish. While he won't outright commit suicide, he wants to leave this world in a spectacular fashion, which is why he frequently places himself in dangerous situations. Sounds like a perfect candidate for the team, no? Deadshot will be played by Will Smith, making it one of the few times that the actor has taken on a villain role. Smith was attracted to Deadshot's "dubious morals" and how he justifies killing people for money. Superhero movies have a tendency not to cover a main character's face for long (i.e. Spider-Man being frequently unmasked), but David Ayer and Warner Bros. will at least let Will Smith wear the full Deadshot mask during parts of the film, though other shots have shown that in at least one mission his whole face will be exposed. 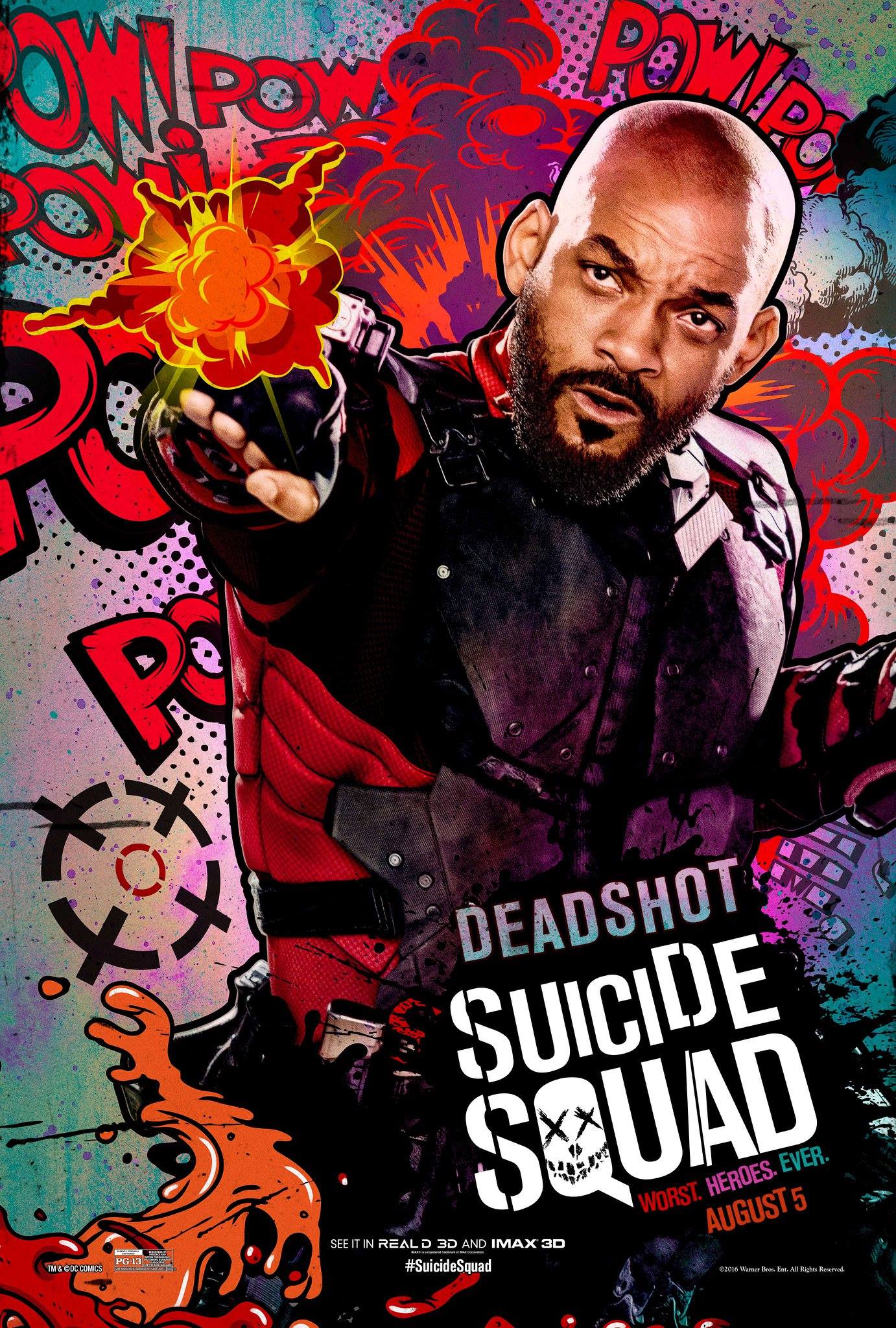 Will Smith was born in Philadelphia, Pennsylvania, in 1968. After he met Jeff Townes at age 16, the duo launched a highly successful rap career as DJ Jazzy Jeff & The Fresh Prince. Smith starred on the sitcom The Fresh Prince of Bel-Air for six seasons, before establishing himself as a Hollywood A-lister with Bad Boys (1995) and Independence Day (1996). He has since headlined such popular films as Men in Black (1997) and Hitch (2005), and earned Oscar nominations for Ali (2001) and The Pursuit of Happyness (2006). 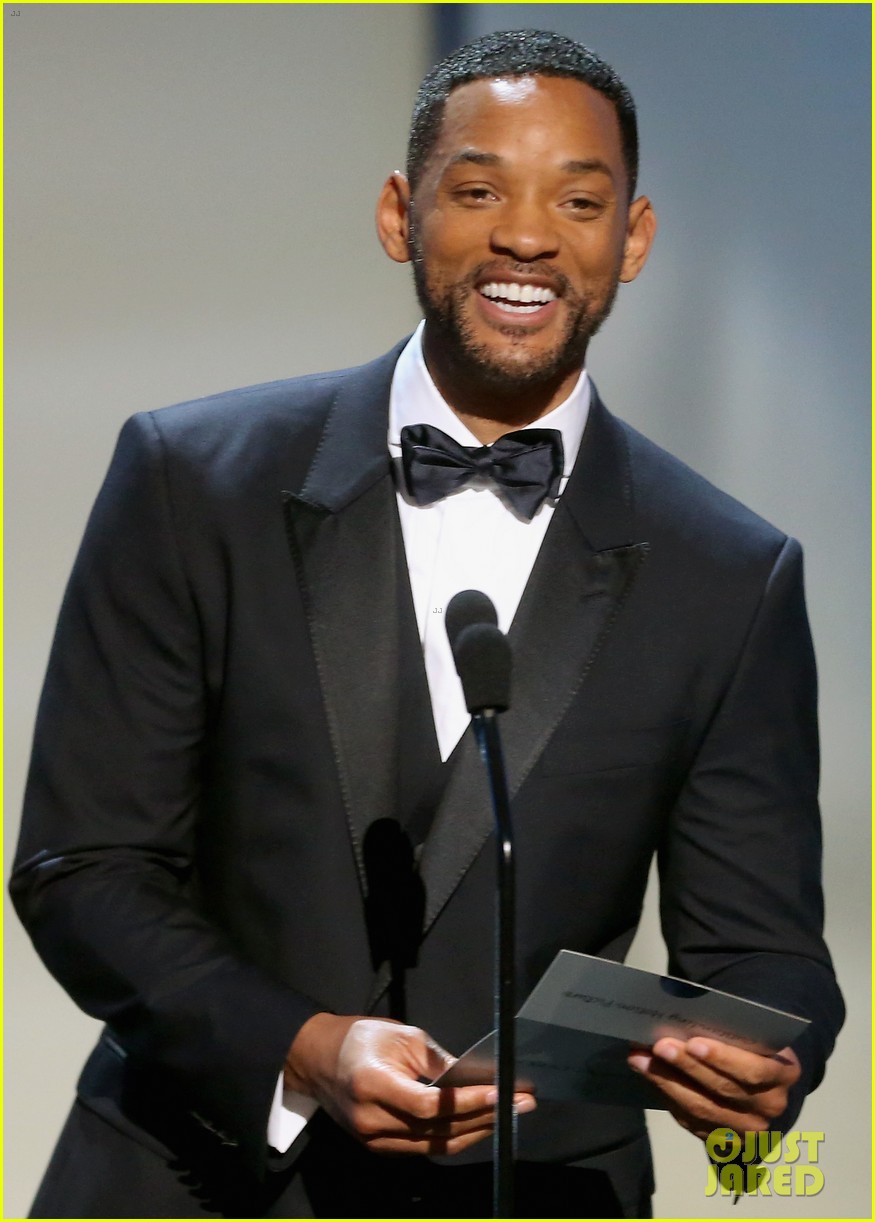